Latest Update From Forecasters: Will the 2021 Hurricane Season Be a Bad One for Floridians? 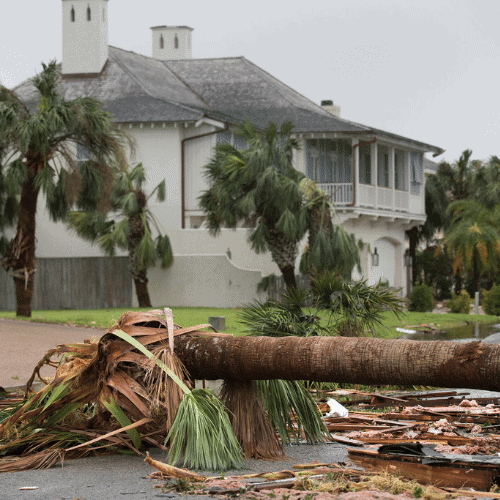 Florida has had its fair share of natural disasters, and there seems to be no end in sight. Each New Year begs the question: Will this year’s hurricane season be bad? As great as our weather monitoring systems have become, the devastation is always raw and painful to witness and experience.

History of Hurricanes in Florida

Don Griffin, who conducts research for the American Property Casualty Insurance Association (APCIA) stated, “Florida is constantly in Mother Nature’s crosshairs.” It is located between the warm waters of the South Atlantic Ocean and the Caribbean Sea. Of the ten biggest storms to hit the US, six of them have been in Florida.[1]

Storms seem to be drawn to the state. Florida has experienced some very devastating storms throughout the years. In fact, before the World Meteorological Organization was formed, the Great Miami Hurricane of 1926 caused huge economic distress for Floridians.[2]

2021 seems to offer some reprieve from last year, which was a record-breaking season. 2020 saw 30 named storms that included 13 hurricanes, which resulted in the forecasters running out of pre-selected names.

Colorado State University (CSU) is one of the key centers that research and forecast the likelihood of storms, hurricanes and tropical storms during the Atlantic hurricane season. This hurricane season runs from June 1st through November 30th. However, keep in mind that storms can start at any time during the year and can turn into a hurricane fairly quickly.

Colorado State University on April 8, 2021 released a report predicting a busier than average hurricane season in Florida and the Atlantic surrounds.[3] There is a great likelihood that a major hurricane will strike the U.S. this year.

The forecast predicts that there will be a total of 17 named storms (starting with Ana, Bill and Claudette), being a mixture of hurricanes and tropical storms. On average, we expect to see 12 named storms and roughly 6.4 hurricanes per year. There are several reasons why this year seems to be out-performing the average numbers (more on this later).

What does this mean for Floridians?

According to the CSU forecast, Florida has a 75% probability of experiencing a hurricane within 50 miles. The seasonal average is 58%. This is a vast gap and not a step in the right direction for Floridians.

The forecast also predicted a 41% chance of a major hurricane striking the coast of Florida. The average is usually 28%. The forecast also stated that there is a probability of above-average hurricanes striking the continental coastline of the United States. This is due to the “… warming ocean and atmosphere which are influenced by climate change,” among other factors like the unlikely event of El Nino occurring.[4]

How will the lack of El Nino affect the season?

When an El Niño occurs, parts of the Pacific Ocean warm up significantly and produce high-level winds over the Atlantic. These winds break down the strength of storms in the Atlantic before they turn into hurricanes.

The forecast predicted the unlikelihood of an El Lino occurring in 2021, which means that high-level winds in the Atlantic can easily build up to form hurricanes.

“It’s not just simply because of the warmer water providing more fuel,” Klotzbach, a scientist for CSU’s Tropical Meteorology Project said. “It’s how it then changes the atmospheric circulation. You have lower pressures and a more unstable atmosphere, less wind shear – which all make the hurricane season likely to be more active.”[5]

It seems that the ingredients for a perfect storm are brewing this year.

How should Floridians prepare for the coming storm?

Predictions are one thing but what actually occurs can be completely different. Many of these forecasts depend on weather patterns that they track consistently and from past data. A hurricane season can have above-average predicted storms that cause little damage. The reverse is also true. One bad storm can cause extensive damage.

Just like last year, most Floridians are still battling the COVID-19 pandemic, as is the rest of the world. It is even more imperative that you plan your hurricane preparation now. Resources are limited, and the government is stretched because of the pandemic. There may not be many shelters available and you might understandably be reluctant to go to a shelter given that we are still in a pandemic.

Don’t wait for hurricane season to start. Make sure you are well-stocked with a hurricane to-go-kit and ensure that your home is fortified against hurricanes to the best of your ability. Take time to insure your home and have a proper evacuation plan in place. Read your insurance policy and re-familiarize yourself with what it covers and its deductibles. Be sure you understand the insurance terminology in your policy and know what to do if you have property damage.

If you are in a location that is outside of the identified hot spots it is still important that you stay alert. These areas are likely to experience tropical activity that is average or below average, which is still quite significant.

According to WESH 2 First Alert Meteorologist, “An example based on the pattern we identified would be the east coast of Florida where chances are average to below average of a landfall this season. In contrast, the west coast of Florida through the FL Keys to near Miami is in a hot spot. This length of the Florida coast has an above average chance of a tropical system(s) making landfall during the 2021 hurricane season.”[6]

It’s not possible to accurately predict when a hurricane will strike and how many of them will occur this season. Nature is always unpredictable but at least this year’s forecast seems to offer some reprieve from last year. Nevertheless the above-average hurricane predictions are worrying. 2021 might very well prove to be a bad hurricane season for Floridians.

Do you have hurricane damage to your property?

Contact CORE Public Adjusters. We can assist you with your new, underpaid, or denied claim, even if the damage is not recent.

We’ll get you paid, or we don’t get paid. 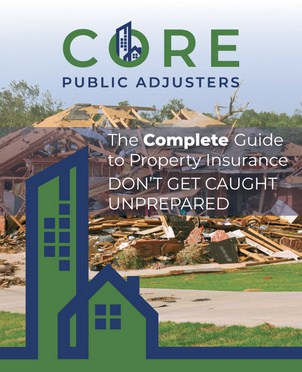 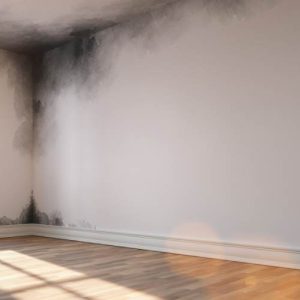 How Do I Rid My Home of Mold in My Bathroom, Kitchen, or Walls? 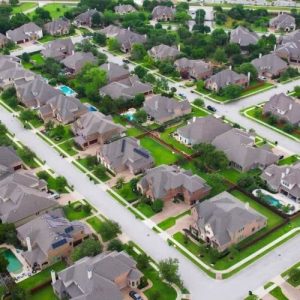 Around the Net in 30 Days: This Month’s Hot Topics About Property, Property Damage and Property Insurance in Florida 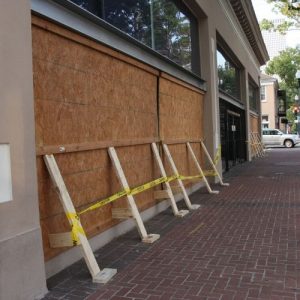 Preparing Your Business for a Disaster [Checklist]

Comprehensive property damage estimates. Experts at insurance policy interpretation and negotiation to get you more for your claim.

what is A Public Adjuster?

We've compiled the most frequently asked questions to help you learn about the insurance claim process and to provide tips on how to avoid common mistakes. Read our FAQs then head over to our Blog for even more helpful information.
FAQ